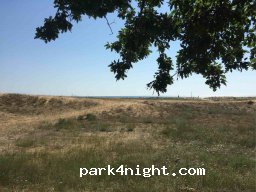 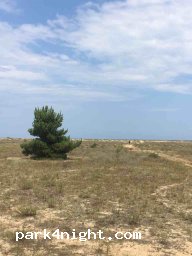 on 12 09 2021
We where here from Friday to Saturday. Partyzone with loud Music until the morning. For the day is good. Beach is clean.

on 17 08 2021
Both sides of the road are unmaintained, it's impossible to go there without scratching the caravan. The landscape can be compared to a desert, watch out for thistles. The beach is empty and the sea is clean, perfect for swimming.

on 19 05 2021
Lovely area to spend a night. We spend 1 night in early May. Very quiet, beach only a short walk away. Lots of places to pull in and park. Great spot

on 16 07 2019
Super spot. We were here high season and there were lots of Bulgarians camping, but still more than enough space to experience dunes, beach and nature. Much better than camping. Only advice bring some serious mosquito repellent, for at night they come in multitudes. 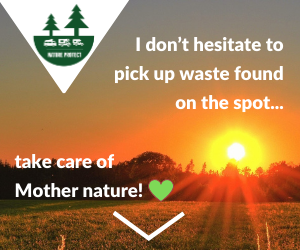 (9112) Shkorpilovtsi, Unnamed Road
No place to sleep just a water hole here you can fill up his water tank.
2

(9112) Shkorpilovtsi, Unnamed Road
After camping, continue the dirt road (avoid in rainy weather) on the side under the...
2

() Bliznatsi, Unnamed Road
All along the beach there is the possibility to camp. No amenities. Lots of locals in...
5

(9130) Bliznatsi, Unnamed Road
Faucet and beach shower right in front of the hotel. In October the douchet water works.

(9132) Bliznatsi, Крайбрежна алея
Campsite on the edge of the dunes and overlooking a large beach. Electricity and water...
1